Diana was one of the only two kids among “my angels” (the other being Dima) who was already listed on Reece’s Rainbow when I first started volunteering at the orphanage. Why then have I not advocated for her before? The simple, honest answer is my lack of faith. 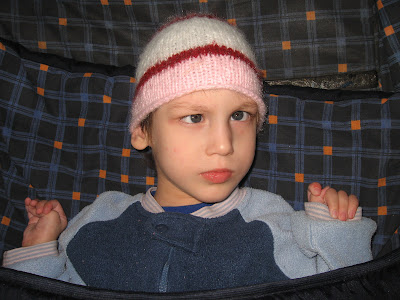 I remember when Adeye wrote her heartfelt plea for sweet Julia, she admitted that the situation seemed hopelessly impossible, futile even… I can relate as that is how I often feel about Diana. Diana’s needs are severe. Her original profile on Reece’s Rainbow says: “Beautiful girl with vision impairment… She is content and expresses emotion well, recognizes caregivers by their voice, is able to roll over by herself. She is learning to stand/balance now with help. She may have some CP as well.” I can’t say for sure if that was ever true but if it was, she has since regressed beyond what I even thought possible in such a short time. Yes, Diana is beautiful, that much is undeniably true and I do believe that she has vision impairment. Unfortunately, that is where the similarities end. I believe that Diana has severe CP (or perhaps some other muscular disorder). She cannot stand, sit up, roll over or even hold her head up on her own. She is more or less unresponsive and, understandably given the neglect she experiences, she is not very content. My heart breaks for Diana as I wonder, “Who will go for her???” 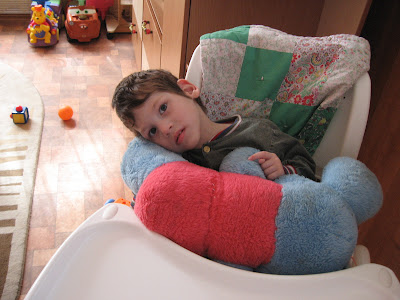 I would like to share an excerpt from my October newsletter:
“Probably about a month after I started volunteering at the babies’ orphanage, I was alone outside with one of our most severely handicapped children. Diana is blind and has a fairly grave form of cerebral palsy. After an hour of holding her, talking and singing to her, playing patty cake and itsy bitsy spider, stroking her hands and face, etc. I had yet to elicit any sort of response from her. Her expression and demeanour remained the same as when she was left lying alone in a crib. In despair I found myself crying out to God, “Does she even know I’m here? How can she ever understand how much You love her?” Immediately God responded by reminding me of a verse I had read that morning:
“May you experience the love of Christ, though it is too great to understand fully…” (Ephesians 3:19 NLT)
God spoke to me in that moment, telling me that His love is too great for any of us to understand but Diana was experiencing the love of Jesus deep in her spirit in a way that was not dependent on human understanding.” 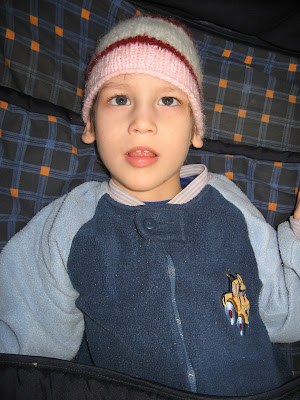 After six months, I never did receive any response from Diana although she did become more at peace in my arms. Nevertheless, God spoke to me so clearly on that October day and I truly believe that Diana experienced the love of Jesus as a result of our time together. Doesn’t she deserve to experience that every day? 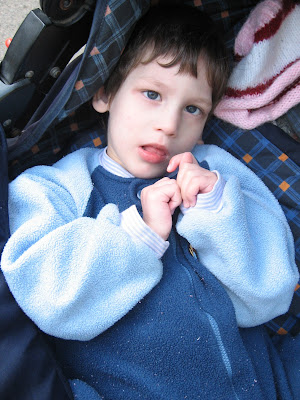 I do not know what Diana could achieve if she was given a loving family and access whatever therapies she may need. What I do know is that this precious princess deserves to be covered in kisses, sung to, prayed over and held in loving arms every day of her life. Unfortunately, I have seen what her future holds if she is not adopted. Diana is on her way to becoming the next Tanya and Marina, neglected and alone, wasting away as the life slowly drains from her body and spirit… She most definitely deserves better than that. 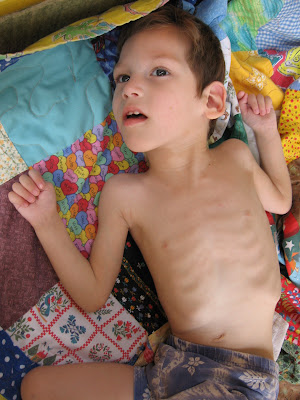 I believe that nothing is impossible for God, I believe that every child has a right to a family and today, I am choosing to believe that there is a family out there for Diana. Would you believe with me? You can be a part of Diana’s miracle by sharing her story, donating to her grant fund and remembering her in your prayers. For more information or to donate, click here. 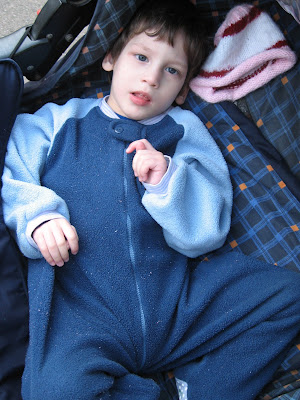 Diana is so precious to our Lord. What a gift she would be to a family that chooses to SEE her and to LOVE her. Praying.