She was my first angel. Before I was even able to go inside the baby orphanage, I walked into the abandoned babies ward at the hospital and there she was – beautiful, tiny, perfect. It was love at first sight for me and by the time I placed her back in her crib two hours later, I knew that she would hold a piece of my heart forever.
Just a few days later, God opened up the doors for me to volunteer inside the baby orphanage and I began spending more time with the rest of “my angels”. Still, Dasha retained a special place in my heart as “my littlest angel”. Over the next few weeks I spent several mornings at the hospital holding that sweet little angel until one day I was told that she had been transferred back to the baby orphanage. A few weeks after that I was asked to help out in a different group at the baby orphanage and lo and behold, there she was! I could not have been more thrilled and snatched up every opportunity I had to cuddle her in my arms. 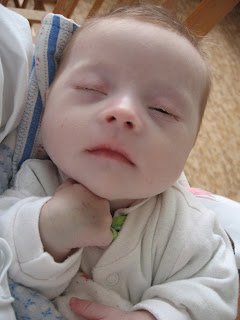 For whatever reason, when it comes to orphans I have always fallen hardest for boys.
With Dasha however it was different. She was my tiny little princess. 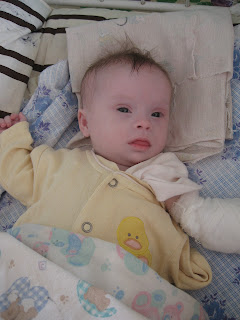 This past Wednesday Dasha, “my littlest angel”, went to be with Jesus, joining the hosts of angels that make up the heavenly realms. I knew she was a very sick little girl but I was hoping and praying that she would hold on long enough for her family to bring her home and get her the medical care she needed. I take some comfort in knowing that this little baby who so rarely received a loving touch here on this earth is now forever nestled in the arms of her Heavenly Father. Still, my heart breaks that she never got the chance to know the love of her forever family. I wasn’t able to see Dasha during my last month in Ukraine. I was so looking forward to getting updates and seeing pictures, maybe even video, once her parents got to her. I grieve now for her family who will never got to hold their baby girl in their arms. I grieve also that I never got a chance to say goodbye. 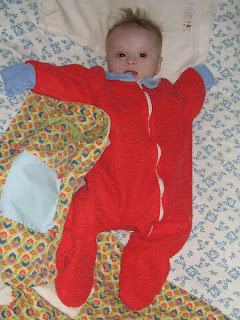 The last time I saw Dasha was on Christmas Eve. For several weeks before that Dasha had been being kept in an isolation room so I wasn’t able to see her. It was a real miracle that she was back in her group that morning, just in time for our Christmas photo shoot. I thought the miracle was for her parents, and it might have been, but it was also for me. Seeing her, holding her made my day and now I realize it was God’s Christmas gift to me, getting to hold my sweet little angel one last time. 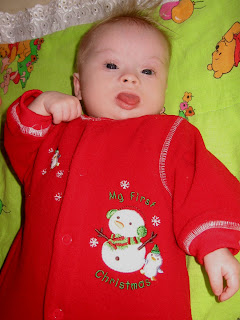 The next time I went to the baby orphanage Dasha had been transferred back to the hospital which was under quarantine and would remain that way for the duration of my time in Ukraine. I realize now that that Christmas Eve morning was most likely the last time that anyone held Dasha close or kissed her sweet face. It was almost certainly the last time anyone prayed over her or told her they loved her. As much as my heart aches today, I am thankful for the privilege God gave me to love this precious daughter of His. During her short life, Dasha experienced love. She knew what it was to be covered in kisses, to fall asleep in loving arms to the voice of someone signing softly of God’s love for her. She had a Mommy and Daddy on the other side of the world who were fighting with everything they had to bring her home. She is being mourned and she will be remembered. The sad truth is, there are far too many for whom none of that is true. 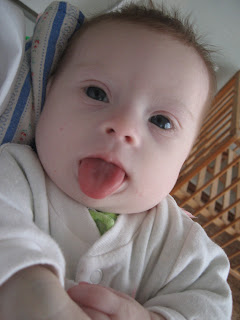 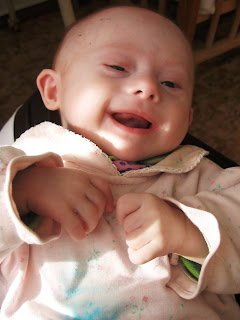 Unfortunately the sad news does not end there. I also found out this week that Andriy, who was to be adopted with Dasha, has become unadoptable at the request of his parents. My sweet, smiley little angel boy. The last time I held Andriy there were things going on in his room that I could hardly bear to watch. All I could do was hold him close and whisper, “Hang on sweet boy, your Mommy and Daddy are coming for you, your Mommy and Daddy are coming…” Everything in me wanted to slip him under my lab coat, run out the gates of the orphanage and never turn back. Now I can’t help but wish that I had. I have seen Andriy’s parents. His mother comes to visit him every week and it is clear that she loves him very much. My heart breaks for them and the choice their society forces them to make. Yet I have seen the life he is living now and the future that lies ahead of him if he is not adopted and that knowledge leaves me with a sick feeling in the pit of my stomach that will not go away.
Please pray for Dasha & Andriy’s parents who just lost two children in one day… a loss I cannot even imagine. Please pray for Andriy’s biological parents, that God would either open up a way for them to take him home or that He would open their eyes to the bleak future that lies ahead of their beloved son and that they would make the selfless sacrifice of love in allowing him to be adopted. Finally, please pray for the rest of “my angels”, that they would be listed for adoption before it’s too late.
Posted by andrea at 6:37 PM

This is a beautiful and touching post. How sad this all is for everyone involved. Thank you for answering God's call to care for the orphans. It is so wonderful to think that little Dasha was held and comforted by you.
I will be praying for all of the people you mentioned. Please know that you are in my prayers as you seek God's will in your life.
Patty

Oh Andrea..... I know your heart must be breaking. Crying as I read this post. It makes me long for Jesus to come back TODAY. Praying for you lots! Love and miss you, Jenny

Thanks so much Andrea for passing this on. I don't think I'll ever be able to forget holding Dasha in October - I will miss her, but am glad that she's being held by the one who gave her life.